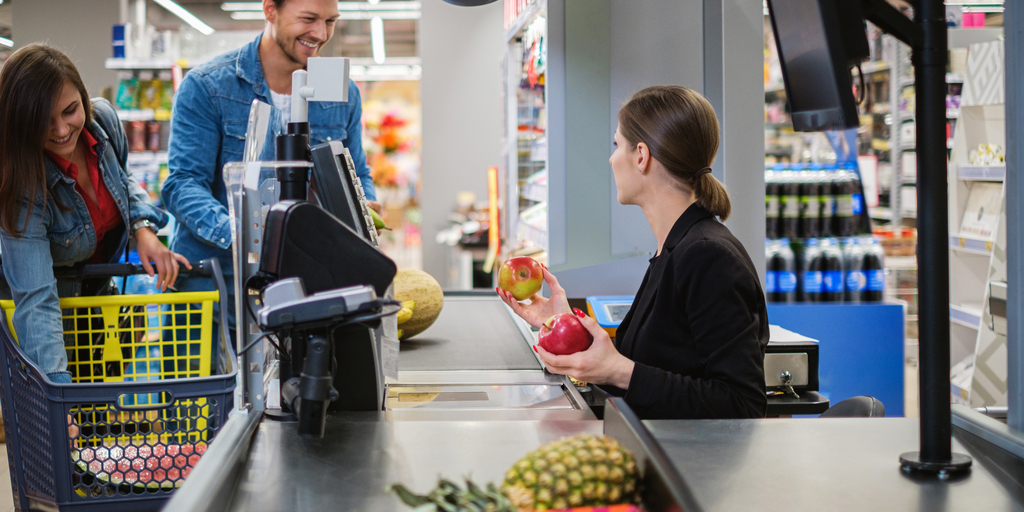 2017 was a tough year for the US retail sector with the number of jobs available going down significantly. However, the climate stabilised with a significant rise in the hourly wages of the workers. The senior executives also enjoyed increased bonuses.

All workers in the retail market, including cashiers, are enjoying a raised pay, which indicates the changing scenario of the base-pay in the sector. The wages have grown by a record of 5.4%. The wages of millions of workers in the country were computed in order to come up with concrete data.

Studies showed that almost 1/3rd of the executives in the industry received 100% of their targeted bonus, which is 15% more as compared to the amount received in 2017.

During the last two years, small and mid-range stores went bankrupt and were close down. One of the major reasons was the increasing growth of online sales. With the popularity of online stores on a rise, there was a lack of investors in the industry. However, over the last three quarters, department stores and outlets have returned to their previous glory.

The boost in consumer spending has resulted in an expansion of the US economy, which has triggered the return of the retail stores. While the top 40% of the income earners have been constantly fuelling the economy, it is consumption growth of the 60% of the low-income earners that have changed the tides.

Though the hiring process is still shaky, the increasing wages stand testimony to the growth. Experts have also pointed out that low unemployment has spurred competition for the workers, which has further boosted the wage growth.

According to industry analysts, the trend of increasing wages is not to slow down anytime soon. 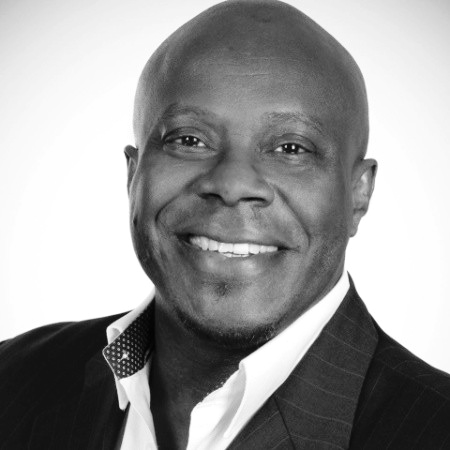