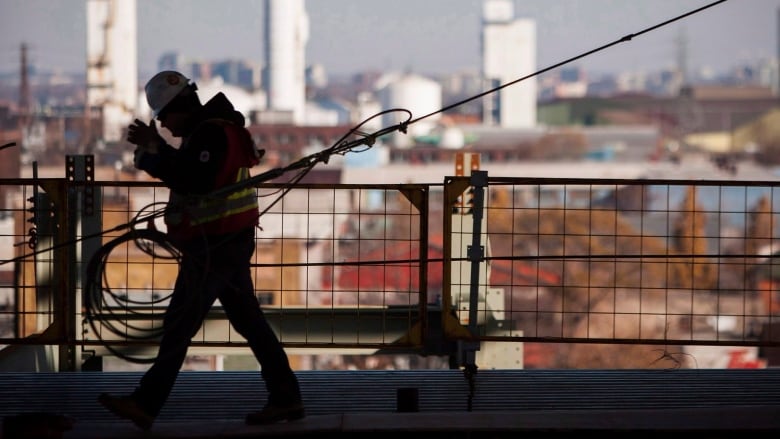 An employment report published last month revealed that Canada, in the month of August, has lost more 51,600 jobs. Seesawing between the reports released in July, which highlighted big gains through the creation of more jobs, the numbers seem to have toppled immensely.

Statistics Canada revealed that the unemployment rate in July was estimated at 5.8%, whereas in August, the number went up to a staggering 6%. This sudden increase in the unemployment rate within the span of a month has put experts into an uncomfortable situation, for the future seems foggy.

54,100 part-time jobs were created in July, however, the month of August witnessed a loss of 92,000 part-time positions.

The unemployment spree seems to have hit mainly the part-time job holders in certain industries including construction circuits with a jaw-dropping loss of 16,400 positions. Professional, scientific and technical services industry lost 22,100 jobs.

The public sector lost 38,000 employees, whereas the private sector was down by 30,700 jobs. Out of all the provinces, Ontario seems to have taken the biggest hit with a loss of 80,100 jobs in August alone. This has bumped the unemployment rate in Ontario from 5.4% previously to 5.7%.

In spite of huge job creations during the summer, the fall seems to be pretty hard and sudden. Experts have deemed that employment report as “always volatile and at times implausible.” The impact of this sudden job lost on the economy is yet to be felt.

Not only loss in jobs, but the hourly wages have also decreased significantly. The hourly wage rate has fallen by 2.9% compared to the 3.2% the previous month.

Amidst all this, the number of full-time positions has risen by 40,400, becoming the silver lining on the dark cloud. The experts are certain that the economy will turn around once again and new job positions will be created in the near future. Till then, it will be interesting to watch how Canada plays out the loss of jobs and rising unemployment.